Wisconsin pride runs deep in our office. Most of us grew up and went to school here, and we are proud of the telecom legacy we’ve built for our home state through decades of dependability, adaptability and hard work.

Erik is a Wisconsin native with two BAs and a Juris-Doctorate from the University of Wisconsin-Madison.

With more than 20 years of experience in the telecommunications industry, comes to Access Wisconsin with a strong management record for major players like AT&T and TDS.

Another Wisconsin native, Sue obtained both a Bachelor’s degree in Accounting and a Master’s degree in Business from Lakeland College.

Sue joined Access Wisconsin in 2001 after gaining comprehensive accounting experience in both the medical and manufacturing industries.

Steve provided engineering support on the State of Wisconsin Badgernet Network for over 20 years.

Before joining Access Wisconsin he worked on government, educational, medical and commercial accounts for both AT&T and Presidio.

Our board of directors 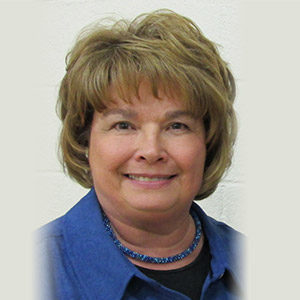 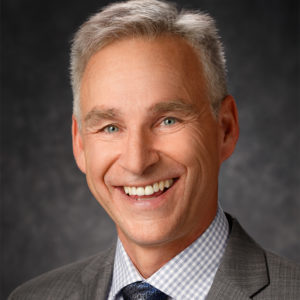 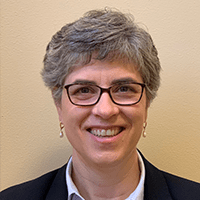 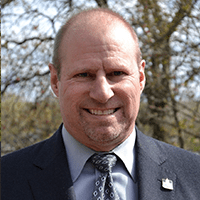 This extraordinarily talented and dedicated group of more than 25 independent service providers have invested in us and we, in turn, have been investing in our communities. 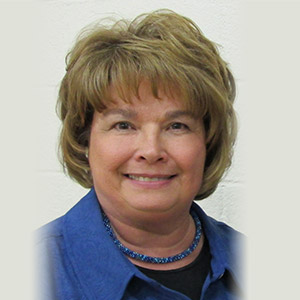 Christy was born and raised in rural Lund, Wisconsin and graduated from Pepin High School. She continued her education at UW-River Falls, Wisconsin graduating with a B.S. in Accounting. Christy is also a Licensed Certified Public Accountant.

Christy began her career at Ntec in 1985 as CPA/Office Manager. In 2001 she was promoted to Assistant Manager and in 2002 Christy was named General Manager/Executive Vice President of Ntec, a position she holds today.

Christy has been very active in the telecommunication industry serving on several committees as well on the Board of Directors with Wisconsin State Telecommunications Association, including President; Wisconsin Statewide Telephone Cooperative Association and NTCA The Rural Broadband Association. Christy has served on several committees within the NTCA organization and in 2009 Christy received the NCTA Management Achievement Award for her commitment to the industry and community.

Christy has also served on the Board with Wisconsin Independent Network (WIN), Access Wisconsin and Wisconsin Locally Owned Telephone Association. Christy continues to be very involved in the telecommunications industry on the local, state and national level.

Through the years Christy has been involved in many local civic organizations including the Durand Library Board, Sabylund Lutheran Church council, Durand Commercial Club and the Quilt Makers Group.

Christy and her husband, Greg, live in the Durand area. She has a son and one step-daughter along with two grandchildren. In her free time, Christy enjoys reading, quilting, flower gardening and Scandinavian Folk Art Painting. 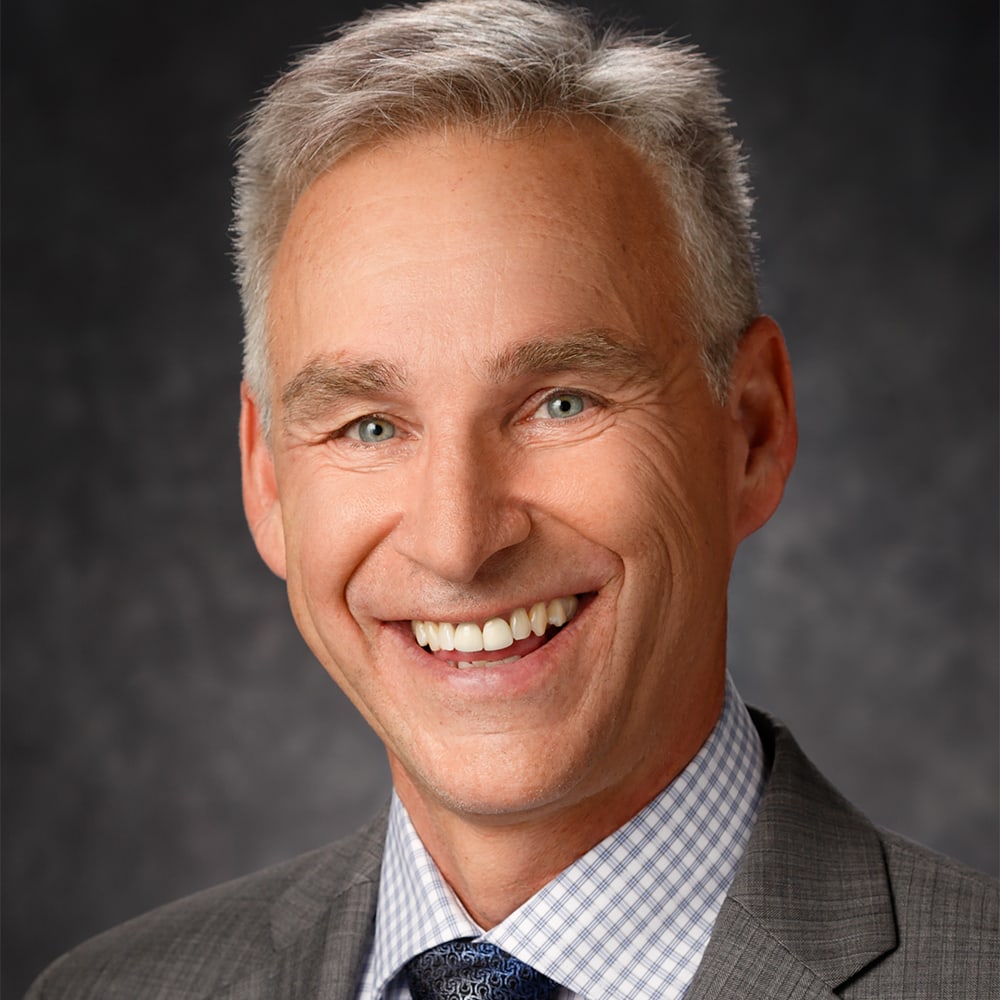 As VP of IT Services and Innovative Technical Operations, Bob is responsible for managing the operational aspects of IT Services, including overseeing, and developing the highly technical staff. In addition, he focuses on new projects and corporate growth initiatives.

Prior to re-joining Nsight in 2009, Bob served as CIO at ACN Europe, BV where he launched Voice-Over-IP services in 16 countries and nearly as many languages. In his original stint at Nsight, Bob was CIO and president of Nsighttel Billing, LLC where he built and led the original development team that brought Cellcom’s billing system in-house..

Bob graduated with distinction from the University of Wisconsin-Madison with degrees in Mathematics and Economics. He and his wife, Lori, have three daughters and reside in Green Bay. 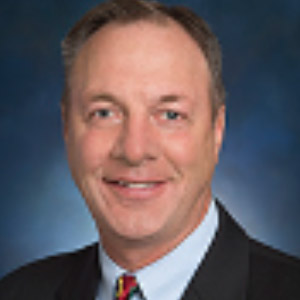 John Klatt began working for Amery Telecom in 1981 as a summer employee while attending college where he obtained a Bachelor of Science degree in general business administration from the University of Wisconsin-Stout in 1984. After returning to Amery Telecom John was later hired as General Manager of Cochrane Telephone Cooperative. In 1989 John was hired as General Manager of Luck Telephone Company in Luck, Wisconsin. In 1995 Luck Telephone Company and five local Independent Telephone companies purchased a regional cable television company, and John managed that initiative and served as President of the resulting company, Vision Communications, LLC. Motivated by the Telecommunications Rewrite Act of 1996 and taking effect in 1997, Luck Telephone Company and Milltown Mutual Telephone Company merged to form Lakeland Communications, Inc. John was promoted to the Board and became President of the Board of Directors and the CEO of the corporation. John currently serves in those capacities. In 2007 John was awarded the NTCA Life Achievement Manager Award. John served as a Wisconsin State Telephone Association (WSTA) Board member (1994-2000) and as President in 2000. He was recently elected to the WSTA’s Hall of Fame in 2013. John also is a past Board member and served as President of Wisconsin Locally Owned Telephone Association in 2011. He is an RSA 1 Cellular Partnership-Board Member, Access Wisconsin-Board Member. Also, is Vice President and a Board member of Polk County Economic Development Corporation. He has also served on St. Dominic’s Parish Council and as Chairman. He currently is a Trustee of St. Dominic’s Parish and a member of Knights of Columbus.

Jean is a State Government Affairs Manager at TDS Telecommunications, LLC (TDS). She is responsible for regulatory and legislative issues affecting TDS’ ILECs and CLECs in Wisconsin, Minnesota, Michigan and Illinois.

Jean is active in numerous state and industry organizations. She is a Past President of the Wisconsin State Telecommunications Association and currently chairs the Regulatory & Accounting Committee. She served on the Minnesota Telecom Alliance Board of Directors from 2008-2014 and was Board Chair from 2012-2014. Jean is currently serving on the Board of Directors of the Telecommunications Association of Michigan first Vice Chair. Jean also serves on the State 911 Subcommittee working on NG911 issues. Jean served on the Wisconsin Universal Service Fund Council until December 2019 and on the Legislative Study Committee on Rural Broadband. Jean joined the Access WI Board in 2019.

Jean began her career at TDS Telecom in 1988. Prior to taking the position of State Government Affairs Manager in September 2000, she held the position of Federal External Relations Manager. In that position, she was responsible for monitoring federal regulatory and legislative issues, assessing their impacts to TDS, and developing policy positions. Jean also worked for six years in the Information System Department as a functional analyst for the billing systems.

Jean grew up outside Waunakee, WI on a dairy farm and learned the value of hard work at an early age – milking cows, raising chickens, baling hay, and doing other assorted chores.

Douglas J. Wenzlaff is the President of Solarus. He started employment at Solarus in 1983, spending time in the Accounting, Central Office, and Plant Departments before becoming CEO and then President. He was responsible for technical implementation of the Internet deployment in 1995 and led the implementation of digital video service by his company in 1999.

Doug is active locally in the Wisconsin Rapids Rotary club, and serves on the United Way board.